Pixelworkers is a unique solution for all your broadcast, online and corporate content needs.  Based in Dallas Texas we specialize in turn key projects and offer a wide range of production and post production services to provide everything you need in one location.  We collaborate closely with our clients and customize each project to ensure the highest level of quality at every stage of the execution. And depending on your project requirements we’ll scale as needed with a number of industry experts to tailor an all-star team for your project. 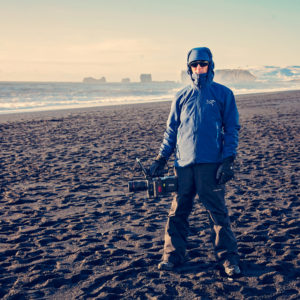 Michael is the founder of Pixelworkers and brings over 18-years of industry experience.  His career started in post production where he spent 10 years doing Flame online for a local post production company learning the ins and outs of the industry working on agency tvc’s and film projects.   Witnessing the film to digital transition first hand, he went out and bought his first digital camera as a hobby and his first Vimeo upload became a staff pick. That hobby eventually became an extension of his skill set.  Nearly a decade later, Michael is routinely shooting 8K on his Red, directing his own work, and collaborating as a DP, Colorist and Flame artist with others. When you combine his deep understanding of the post workflow with his passion for achieving the perfect shot, you’ve got a powerful combination.

Aviation is in Michael’s blood.  Raised in an aviation family he grew up at the airport doing odd jobs for local pilots to earn rides.  After buying his first camera he was always looking for things to shoot and aerials seemed to be a natural fit.  Michael is a licensed private, instrument and UAV pilot. What’s better than combining a few of your passions? Now he can be found shooting with state of the art gimbals on helicopters, programming shots on his drone or simply buzzing around in his experimental airplane. 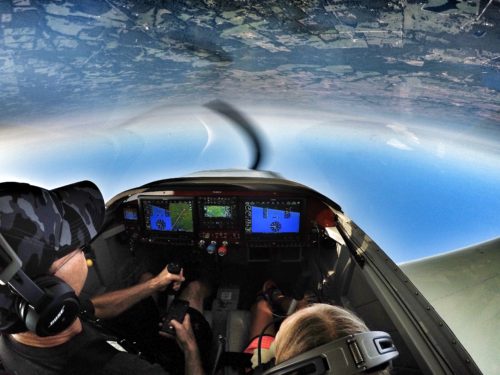 They say a craftsman is only as good as his tools.  That’s why Pixelworkers owns some of the best tools available for use on every project.  The core of each shoot starts with Arri Alexa or Red Helium cameras complimented with all the right accessories.  But that’s just the start. In addition we have a large assortment of support gear, lighting, grip, etc all in house.  And since we believe in using the right tool for the job we simply rent whatever else we need. Once in post production we again utilize the best of what’s available.  That includes Davinci Resolve for color correction and Autodesk Flame for conform, cleanup and visual effects work. 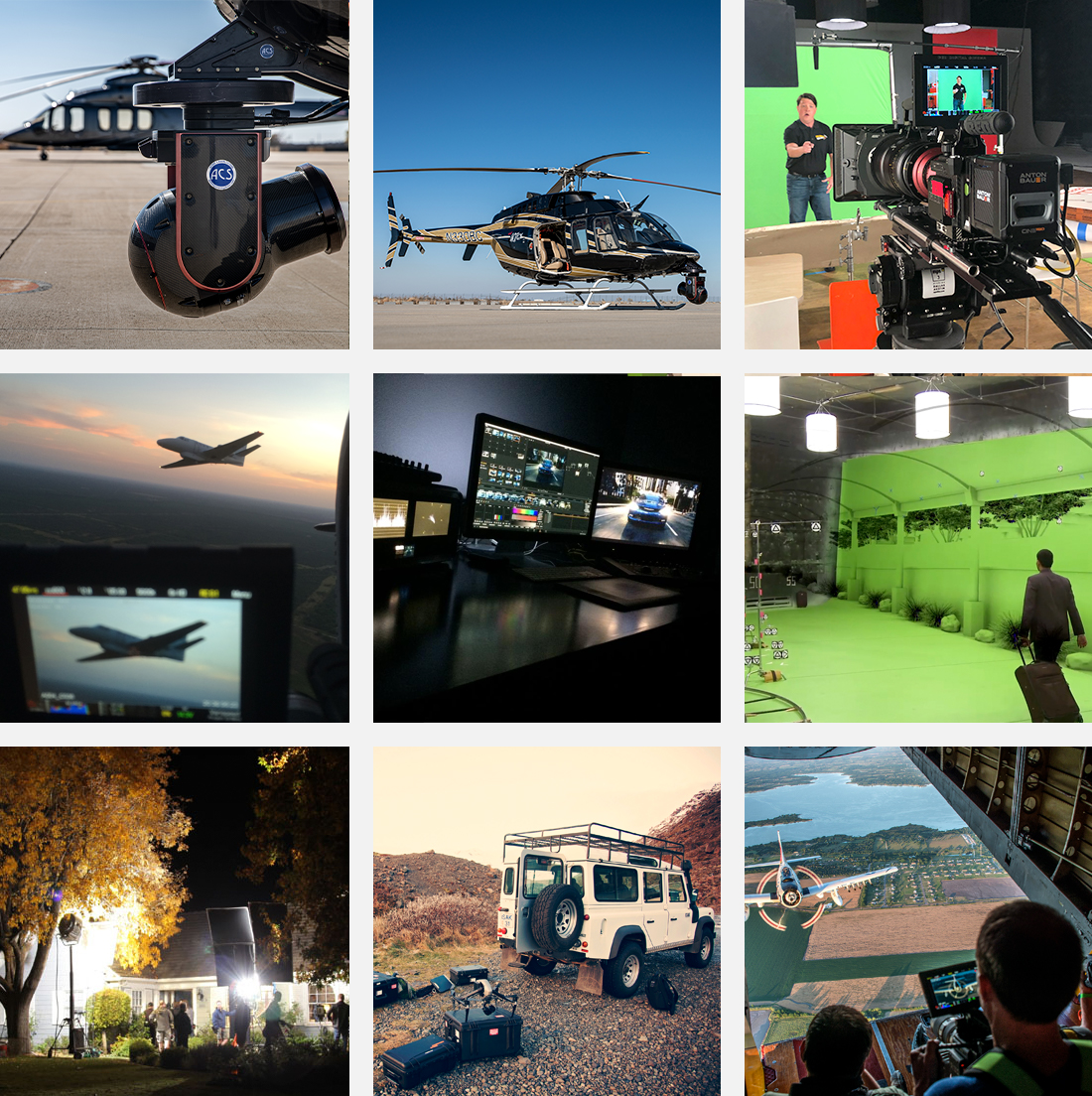